You are here: Home / Archives for prepaid business cards for small businesses

Are you worried about the potential misuse or abuse of a company credit card that you issue to employees? 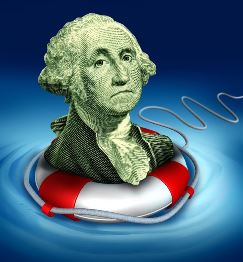 Unfortunately, credit card abuse among employees is not only a problem for small business owners. It’s a problem that major corporations and even government agencies are facing today. For years, our federal government has struggled to provide sufficient oversight over its government credit card programs resulting in widespread abuse.

Recently the Environmental Protection Agency has come under fire for a lack of oversight over its government charge cards. In March, the EPA’s IG said some of the agency’s employees had used their federal charge cards to buy personal items like gym memberships for themselves and family members, expensive dinners and DVDs.

The problem surrounding all of this company-issued credit card abuse is basically a lack of oversight and spending control. So what’s the solution?
END_OF_DOCUMENT_TOKEN_TO_BE_REPLACED 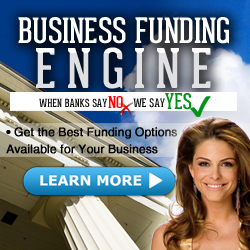 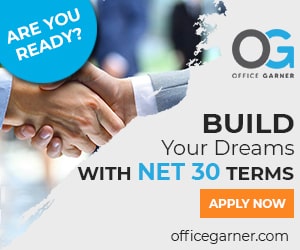 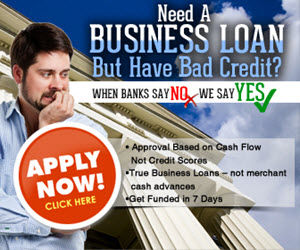